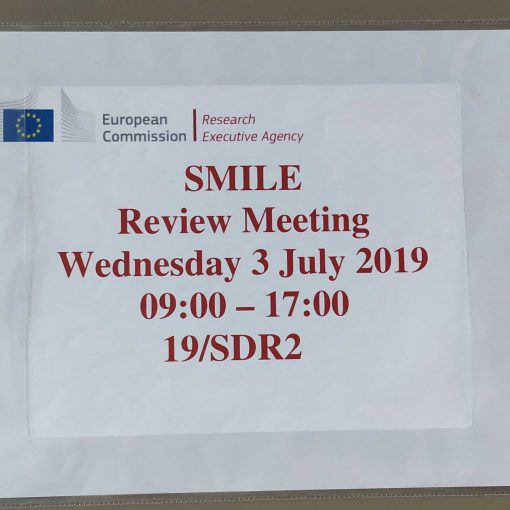 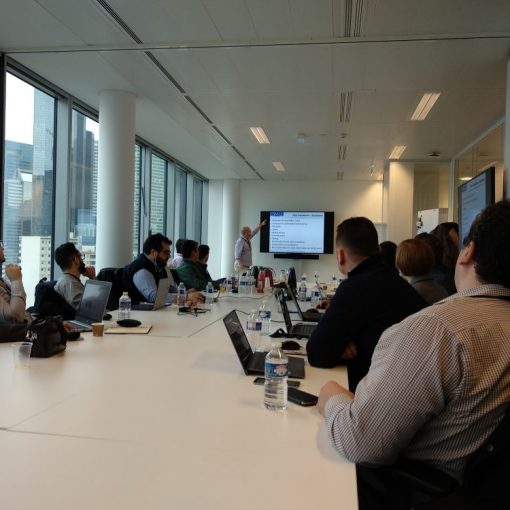 Reaching the date of delivery of the first round of prototypes, the fifth plenary meeting of SMILE Action took place on February […] 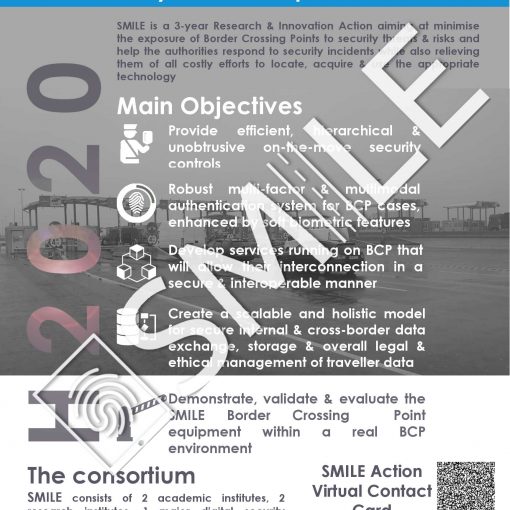 The first version of SMILE poster is available! Download your copy here! 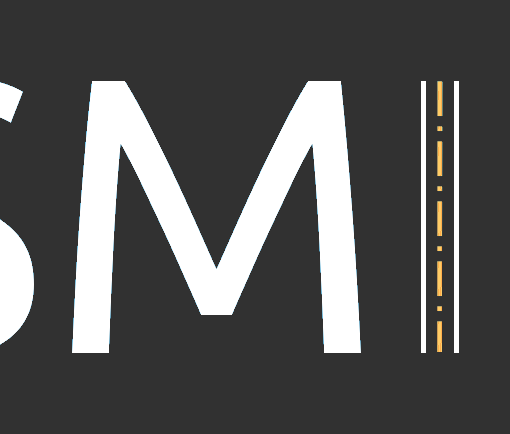